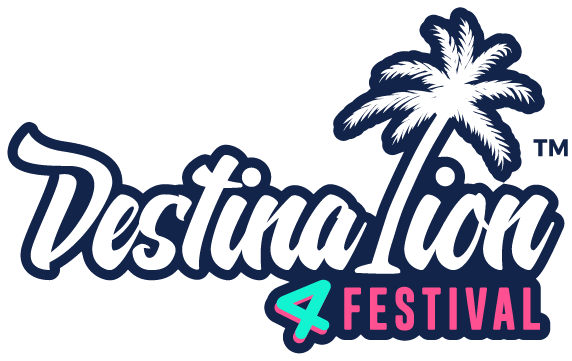 The Chainsmokers are an American DJ and production duo consisting of Alexander “Alex” Pall and Andrew “Drew” Taggart.

The EDM-pop duo achieved a breakthrough with their 2014 song ‘#Selfie’. They then released their debut EP, Bouquet, in 2015. It features the singles ‘Roses’, ‘Don’t Let Me Down’ (featuring Daya), and ‘Closer’ (featuring Halsey). The latter became their first US number one single. In 2017, they released their debut album Memories…Do Not Open, topping the US Billboard 200 chart. Later album releases included Sick Boy (2018) and World War Joy (2019).

The duo have won one Grammy, two American Music Awards and seven Billboard Music Awards In 2019 Forbes listed the duo as the highest paid DJs in the world, raking in some $46 million in the last year.